Before I turn to this week's lore, I want to thank everyone who came out to one of my readings or signings this week. It was great talking with people and fantastic to meet some readers of this blog in person!

Now, onto the lore. On Friday when I was traveling up to Haverhill for one of the readings it really hit me that fall is here. The leaves are turning color quickly and gloriously, particularly near rivers, ponds and swamps. The temperatures are falling and we've had some wonderfully gloomy days. Fall is here, and soon it will be Halloween, which is perhaps my favorite holiday.

As I've mentioned before, Halloween has only been celebrated in New England since the 19th century. Early New Englanders put on masks and caused trouble during other holidays like Guy Fawke's Day, Thanksgiving and Christmas - those traditions migrated easily to Halloween.

Halloween isn't only about costumes and trick-or-treating, though. It's also a celebration of the supernatural. Our early New England ancestors took the supernatural very seriously, and it was only during the 19th century that witchcraft and fortune-telling became something to be celebrated. Nature had been tamed (at least apparently) through industrialization, and science could explain occurrences once blamed on witches or their Master. It was finally safe to bring fortune-telling and divination into the front parlor as party games.

Here's a fortune-telling Halloween party game from early 20th century New Hampshire. It's from The Book of Hallowe'en (1919) by Ruth Edna Kelley, a writer who lived in Marblehead, Massachusetts.The game was played primarily girls, but I don't think there's any reason other people can't play. But be warned: this game is morbid.

The game goes something like this. Take three bowls and place them in a row on a table. Put a ring in bowl number one. 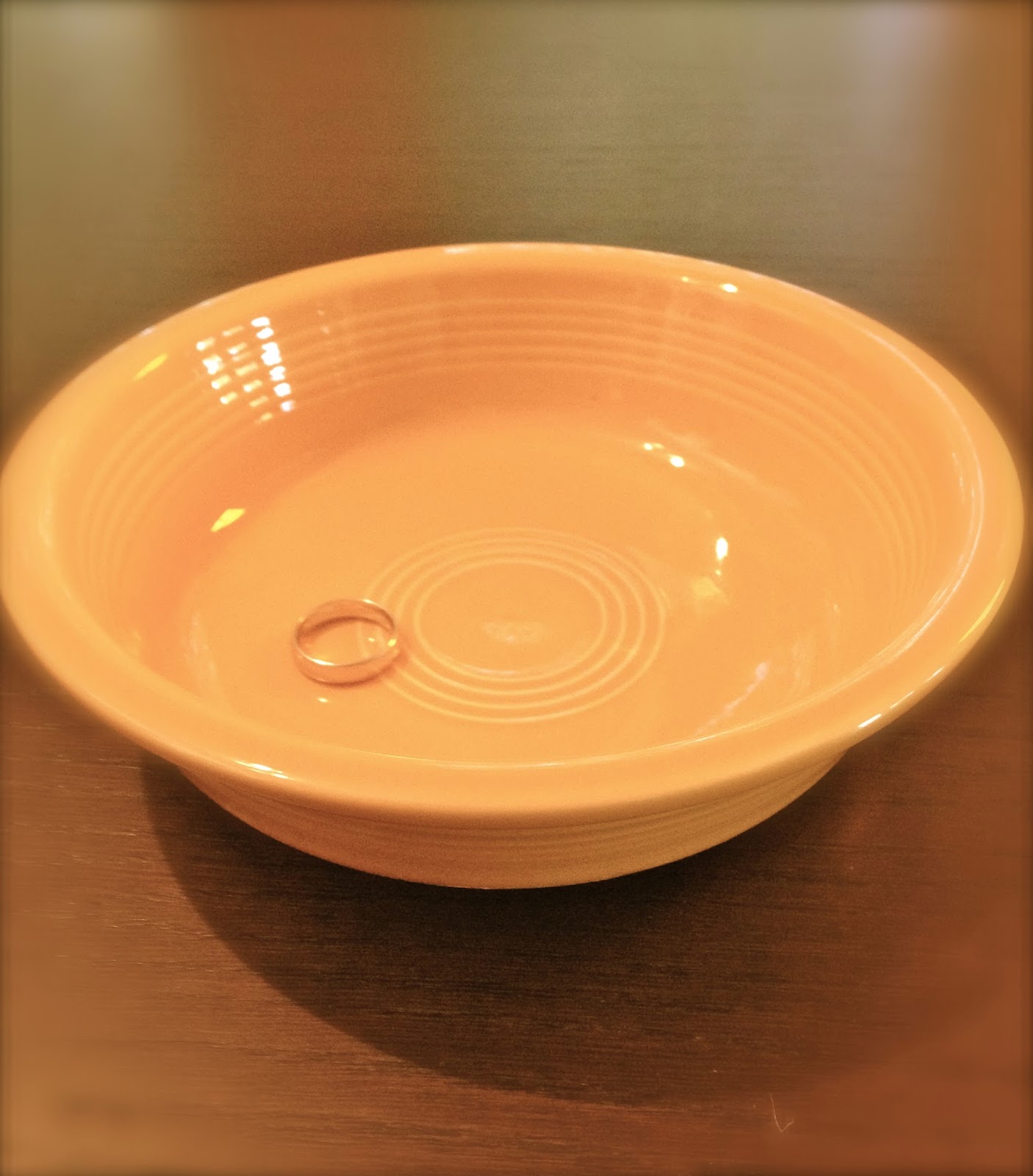 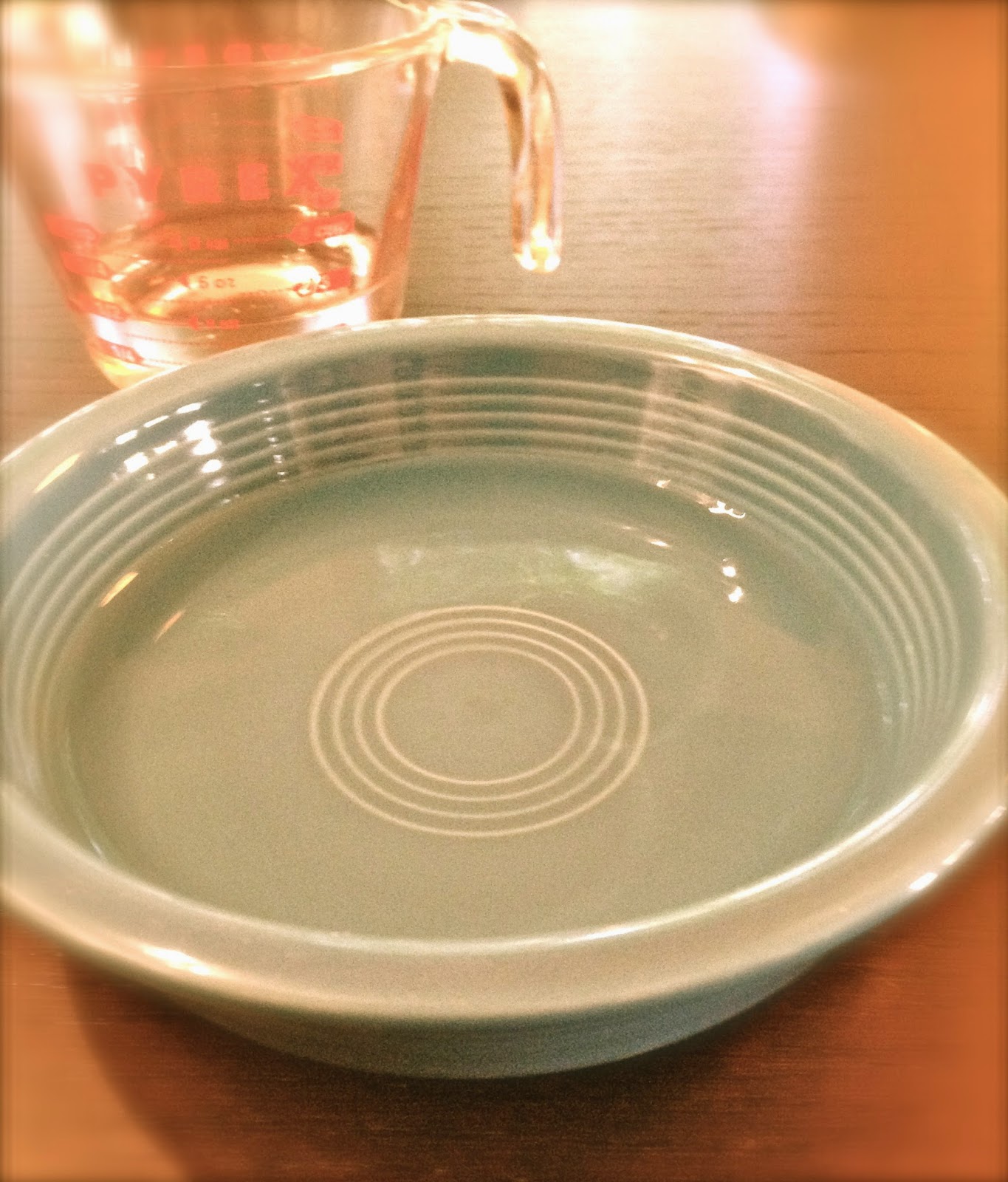 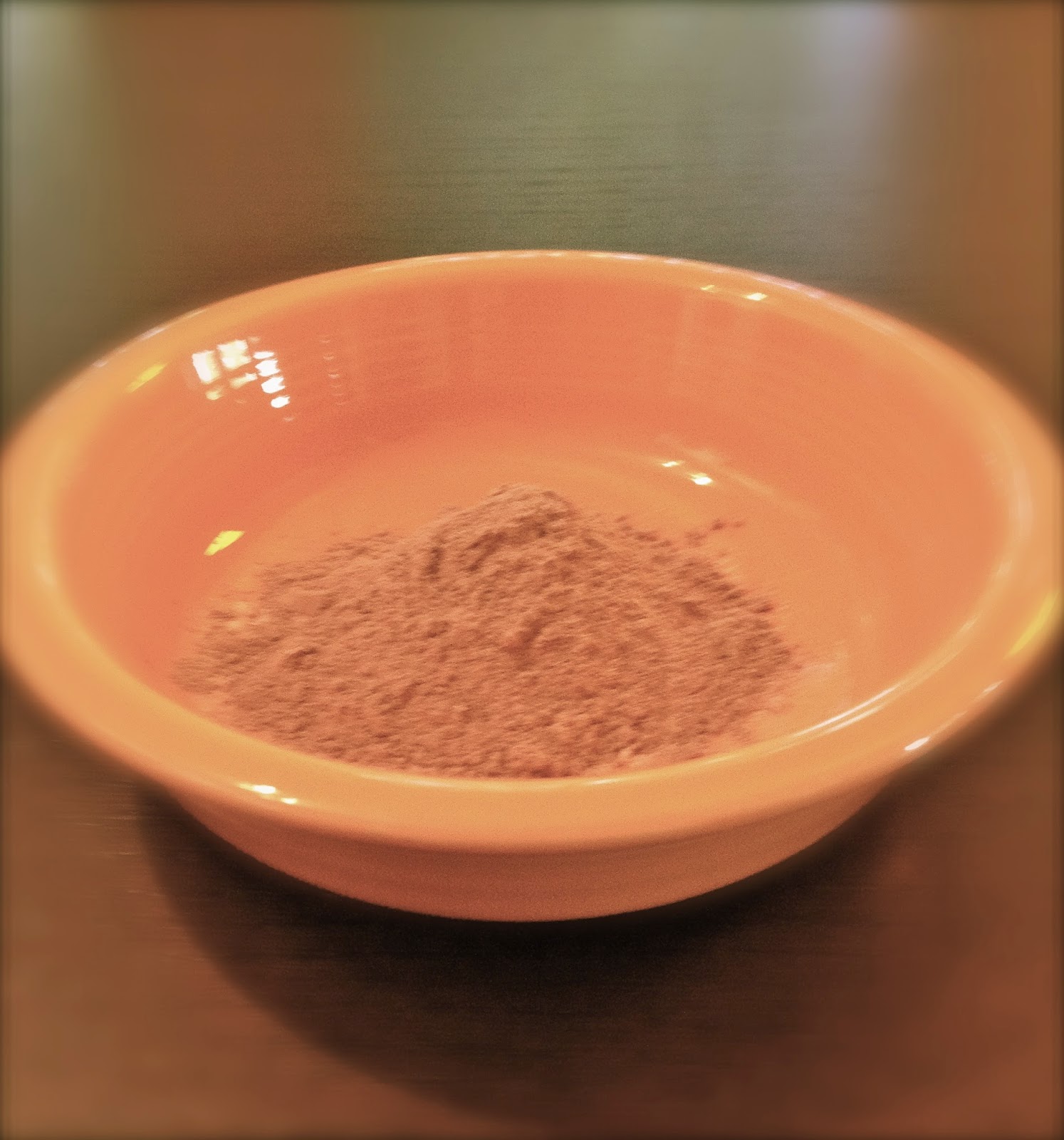 A party guest is blindfolded and led into the room. The guest reaches out and touches one of the bowls. Each bowl indicates a different future for the guest. 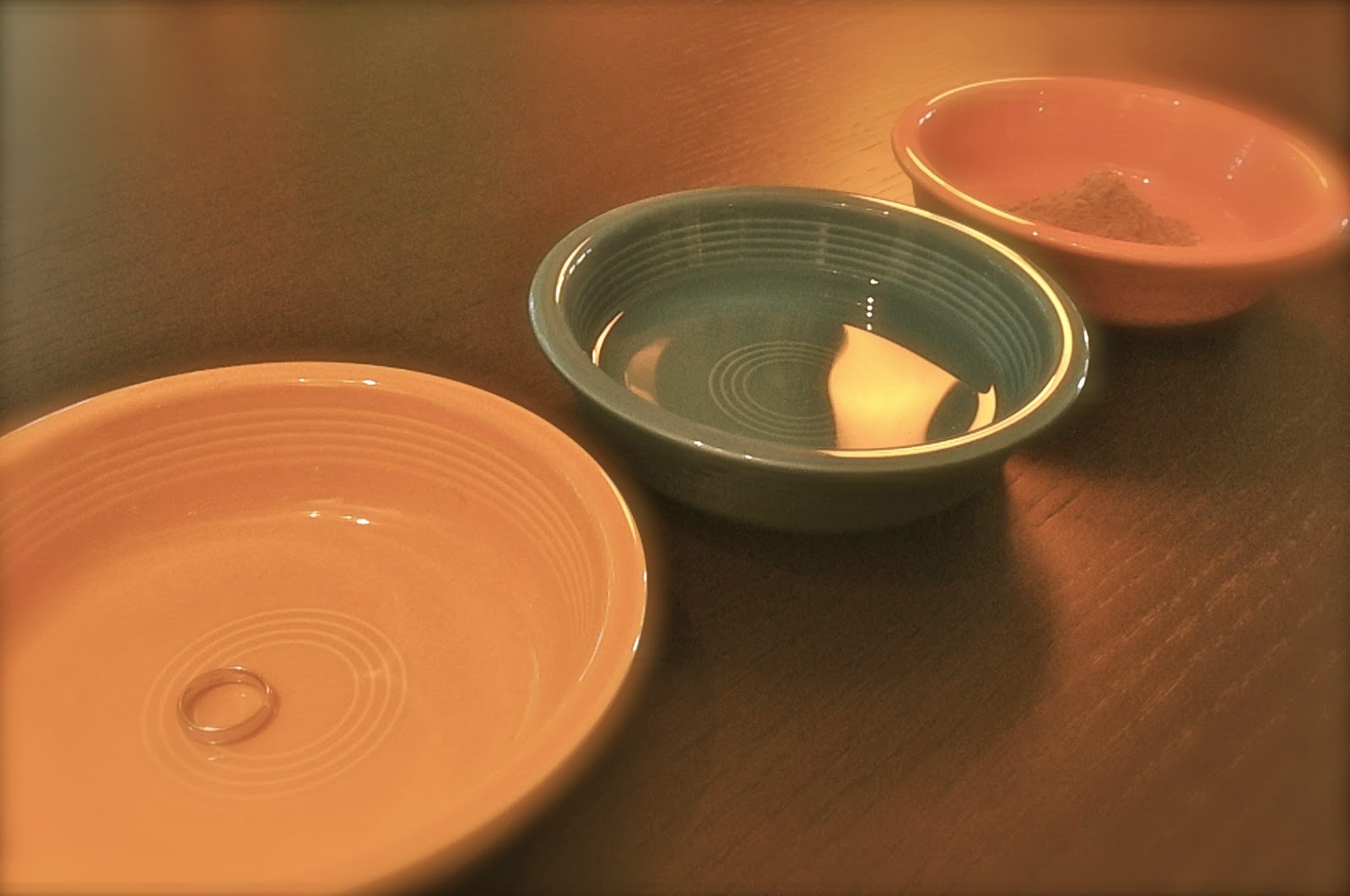 Touching the bowl with the ring means they'll marry soon.

Touching the one filled with water means they'll never marry.

Touching the dish with the dirt means they'll die shortly.

That's right, this is a party game that tells your guests if they'll die soon. "Okay everyone, now that we've found out who's going to die let's get back to the party! Does anyone want some cake?" I don't think so. This game definitely seems like a mood-killer to me.

There have been divination methods like this going back to the 17th century. In the 1690s girls floated an egg white in a glass of water. The shapes it made indicated the career of their future husbands (a ship meant a sailor, a plow meant a farmer), but a coffin indicated death. I expect something like this from the 17th century, when life was grimmer. I don't expect it in a party book from 1919!

Needless to say, I won't be including this game in my Halloween plans, but let me know what happens if you do. I suspect your guests won't be rushing back for your next party.

the dying soon...that screaming New England humor to me, i miss it

Thanks for the comment. I remember bobbing for apples and eating donuts off string, but never this game...