As we get closer to Halloween, it seems like more and more strange things have been happening locally.

For example, a 26-year old man from Beverly, Massachusetts was arrested for trying to dig up a grave in Salem's Old Burial Ground on Charter Street. The man apparently is mentally ill, which is sad and not really the strange thing. The strange thing is that a group of tourists gathered around and watched him unearth the tomb in broad daylight. Apparently they thought it was just a normal part of the Salem Halloween festivities!

In other odd news, buried deep inside the October 12 issue of the Boston Globe was a short note that a woman in Burlington, Massachusetts called the police to say she had seen a mountain lion walking near some power lines. As is often the case with these sightings, the police investigated but found nothing conclusive. 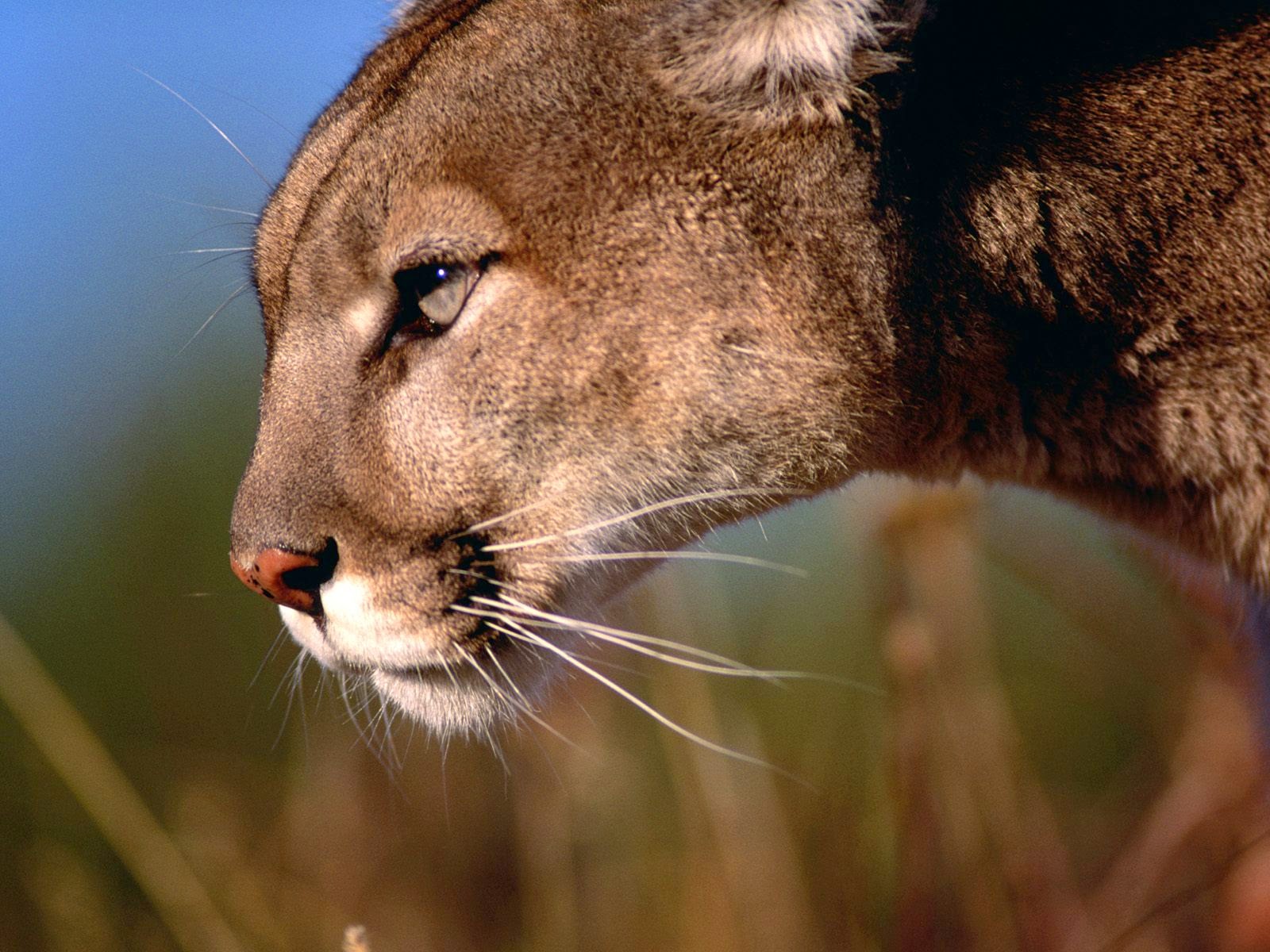 It seems like weird creatures are often seen near power lines. Is this because of electromagnetic something or other, or simply because the undergrowth is cut low allowing clearer sight lines? One of my favorite power line sightings was this strange creature seen by Bill Russo in 1990 in Raynham, Massachusetts. And by favorite, I mean creepiest!

Speaking of great titles, I'll be doing some readings and signings for my book Legends and Lore of the North Shore next week. 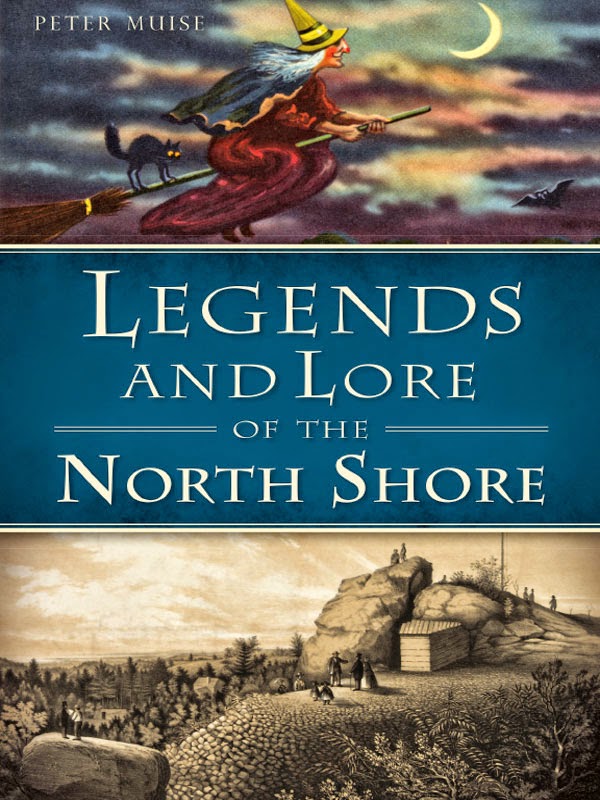 If you're not in the mood for reading, you might want to check out this new documentary about the New England vampire phenomenon. The documentary is from Connecticut's Historical Haunts LLC, and features Rhode Island folklorist Michael Bell.


The vampires of old New England weren't the bloodsuckers we see in movies today, but instead were the hungry corpses of people who died from tuberculosis. It was believed that they fed from their graves on the health of their surviving family members. I haven't seen this film but it looks like good, spooky viewing!

Late this summer, before the show started, a creepy clown was seen lurking around at night in southern California. The trend now appears to be spreading nationwide. These evil clowns are all late to the party. Everyone knows the original evil clown scare started here in Boston. Once again, New England is a trendsetter! I just wish this were a better trend.

Finally, if you want to escape the evil clowns, vampires, and mountain lions, you might want to purchase the sylvan yet abandoned village of Johnsonville in East Haddam, Connecticut. The village is spread over 62 acres and was a former resort. Of course, you may encounter some strange phenomena since East Haddam is well-known for its mysterious subterranean Moodus noises and for witchcraft activity. Johnsonville also apparently comes with a resident ghost, but he doesn't sound too malevolent. The village is being sold at auction with a starting bid of $800K, which seems reasonable to me given current Boston housing expenses.