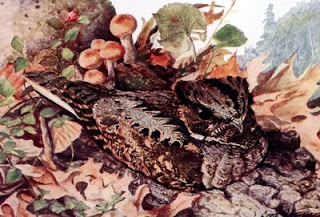 It's possible that these beliefs about whippoorwills originated with the local Indians. For example, a video available on the Mohegan tribe Web site mentions the belief that makiwasug, or magical little people, would travel through the forest at night in the shape of whipppoorwills. It looks like the whippoorwills reputation became more sinister over time and as it moved across cultures.
2 comments: 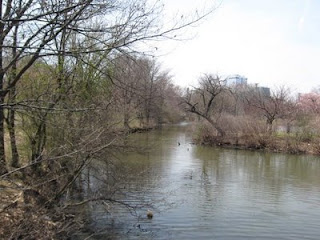 Anne Hibbins, a wealthy Boston widow who was executed for witchcraft in 1656, owned a three-hundred acre farm called Stanford on the Muddy River. I don't know exactly where Stanford was located, or what's there now - Wheelock College? Longwoood Medical Area? Expensive condos? The full story of her trial can be found in D.Brenton Simons Witches, Rakes and Rogues.
1 comment: