Moll Ellis's Bee: The Witch's Familiar and the Human Spirit

Here's an interesting witch story from Cape Cod. I think it illustrates how really old metaphysical beliefs survived in disguise until quite recently in New England. The story is from William Root Bliss's 1893 book The Old Colony Town and Other Sketches.


Everyone in Plymouth knew that Moll Ellis was a witch, but no one knew it better than Mr. Stevens. Moll and Mr. Stevens had argued about something (as people in small towns do), and for three years since she had tormented him in small ways with her witchcraft.

Stevens had been able to ignore the years of minor but annoying witchery, but his patience ran out one day when he was hauling a big load of hay in a ox-driven cart. The oxen had just pulled the cart across a stream when something spooked them. They reared up, and the hay fell into the stream and was ruined.

Mr. Stevens stomped over to Moll's house. He barged inside, and found her lying on her back with her eyes shut, "a-muttering dretful spell words." He yelled at Moll that if she every bothered him or his cattle again he would have her hung as a witch.

Frightened to find her enemy inside her home, Moll opened her eyes and apologized. She also said she would never bother him again, but while she was talking to Mr. Stevens something strange happened.

When she was talking, a little black devil, that looked just like a bumblebee, flew into the window and popped down her throat; 't was the one she had sent out to scare the cattle...

That little black bumblebee is Moll's familiar spirit. According to New England folklore, the Devil gives his witches minor devils called familiars to work their mischief. Although sometimes monstrous in form, familiars most often appear as animals like birds, cats, dogs and toads. Insect familiars are rarer, but not completely unknown. In addition to Moll's bee, a witch from Rock's Village near Haverhill, Massachusetts had a familiar shaped like a junebug. 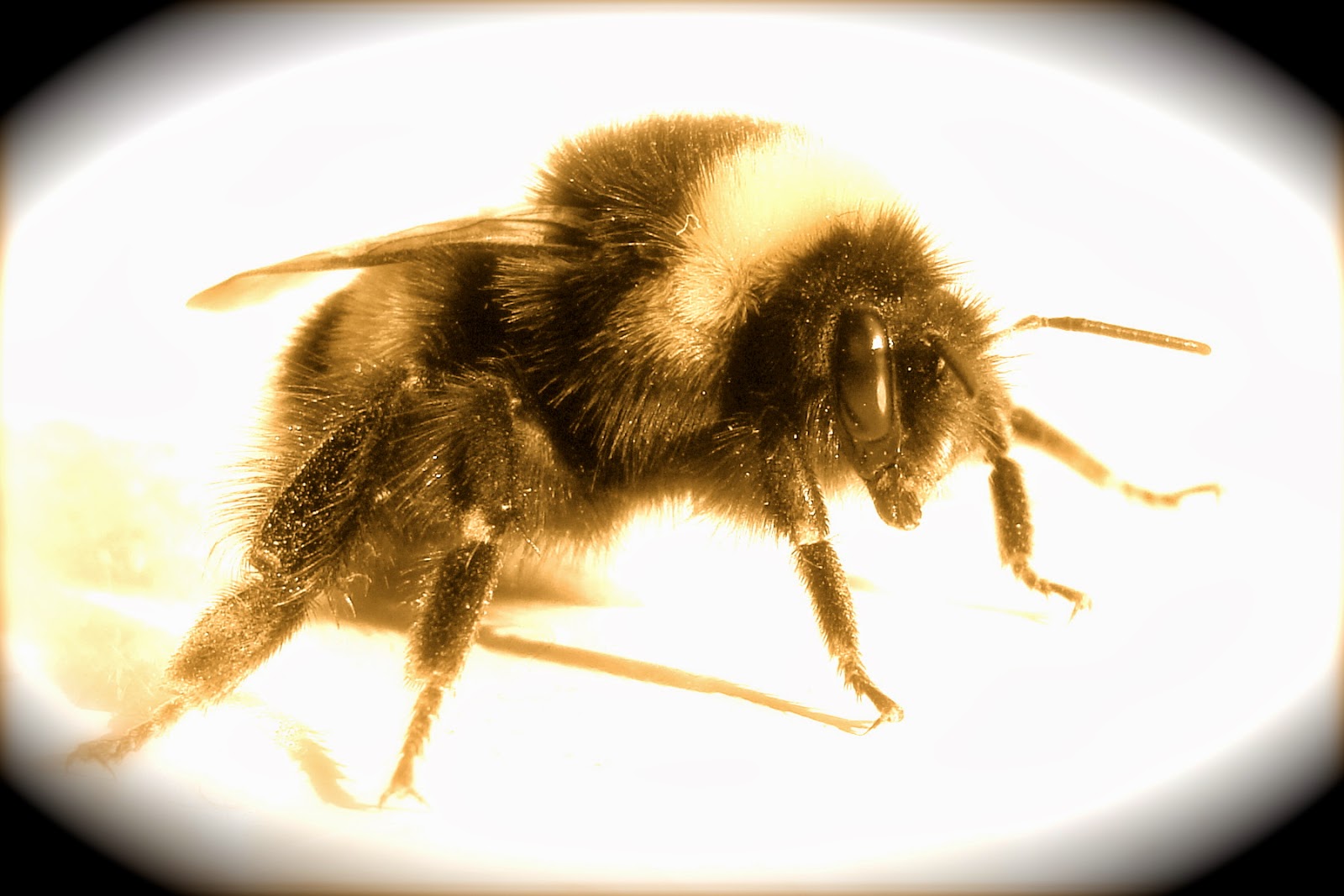 Like a lot of our local witch lore, the demonic familiar spirit is an idea that originated in Europe. But before it even became associated with the Devil and malevolent witches, it was a widely held metaphysical concept. For example, here is a story from a 14th century book about the Cathars, a heretical Christian sect.

Two men were sitting by the side of a river when one of them fell asleep. As the other man watched, a small lizard emerged from the sleeping man's mouth. The lizard crawled along the river bank and then crossed over the river using a branch that extended from one bank to the other. While it was on the other side it crawled in and out of a donkey's skull that was lying on the ground.

The man who was awake moved the branch, trapping the lizard on the other side. As the lizard tried to find a way across the river the sleeping man began to thrash in his sleep. The man replaced the branch and the lizard scurried back into the sleeping man's mouth. When the sleeper awoke he told his friend how he had dreamt he crossed a mighty river and explored a palace that had many entrances and chambers.

The two men were quite puzzled by this and went to one of the Cathar religious leaders, who were known as the perfecti.

"The soul," he said, "resides permanently in the body of man; the spirit, on the other hand, goes in and out of the human body, exactly as the lizard who went from the sleeping man's mouth to the donkey's head, back and forth."

(The story is quoted in Claude Lecouteux's Witches, Werewolves and Fairies (2003).)

The Cathar story is not the earliest version of this tale. Similar accounts appear in Norse sagas, and in a story about King Guntram, a Frankish king who lived in the sixth century.

Somehow, this belief in an animal spirit that can leave the body survived for more than 1,300 years, finding its way from a story about a king to Moll Ellis, a witch who lived in Plymouth. Over time it became transformed from a neutral statement about human metaphysics to a demonic story to scare children, but it's still exciting to find these little ancient gems hidden in our local folklore.

Thank you for such a wonderful blog. This really is great stuff.

Hi Yogi! Thanks for the comment and for reading the blog. I'm glad there are other people out there in the world who share my interests.