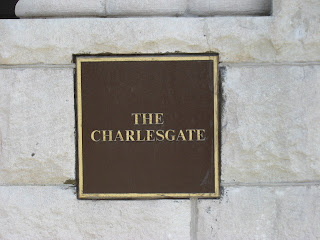 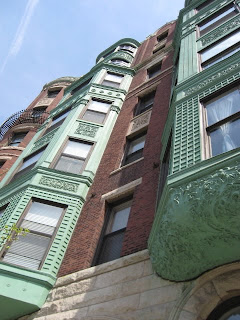 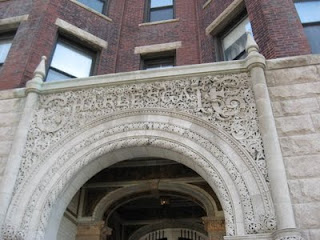 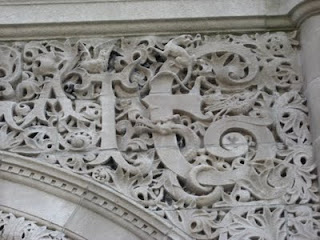 I got this information from Holly Mascott Nadler's Ghosts of Boston Town. An interesting fact about the author: she once wrote for the TV show Laverne and Shirley!

I love ghost stories. I am familiar with the building you wrote about here.

Thanks for the comments! It's one of those buildings I walked by for years without knowing the stories about it.

Thanks for the post Peter! It's strange the ghost stories stopped, I wonder if all the youthful energy of the college students is what woke them up?