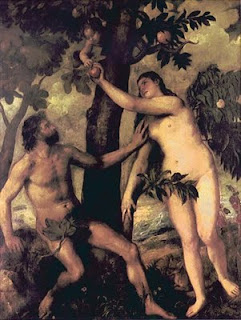 Nice post Peter! My, apples do have plenty of uses, don't they?