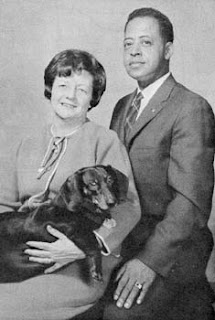 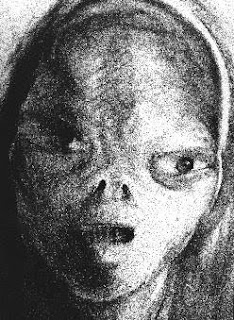 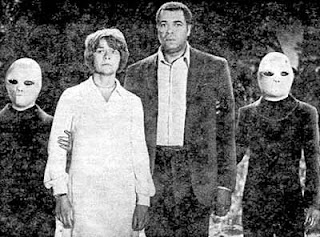 Whatever the case, it's pretty dark in the White Mountains at night, particularly in the fall and winter. If you find yourself driving up there keep your doors locked!

Thanks for the post Peter! I always found this story chilling, but I wonder if it is aliens, how often this has happened over time and abductees couldn't remember/realize what had happened to them.