Tony and I were recently up in the White Mountains, and I paid visit to Pine Street Cemetery in Whitefield, New Hampshire. 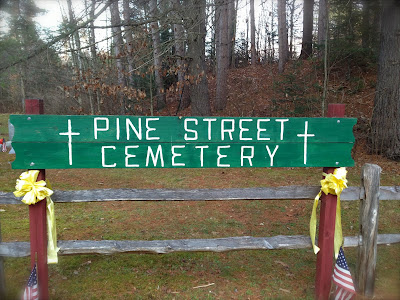 Pine Street is just outside downtown Whitefield and has some nice old gravestones dating back to the 18th century. It's very peaceful. On the day I went I was the only person there. 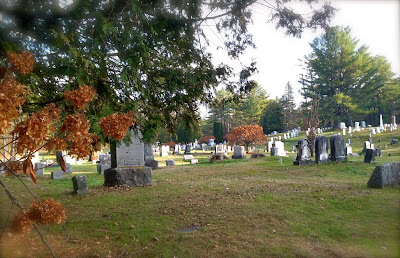 Some of the 19th century stones have a finger pointing up, indicating the deceased is bound for heaven. Take for example this stone which memorializes the fantastically-named Varnom Blood: 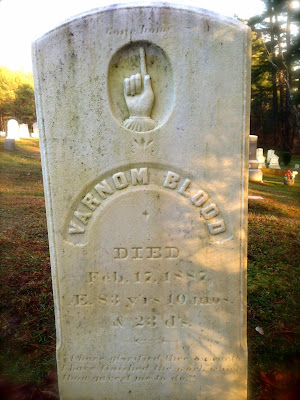 The text above the finger reads "Gone Home." It's a nice sentiment. 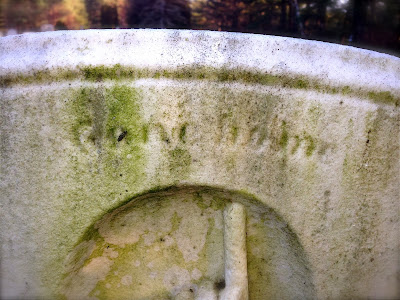 The same upward-pointing finger appears on the memorials for Varnom's wife Lydia and for George Parker, who died when he was only thirteen. 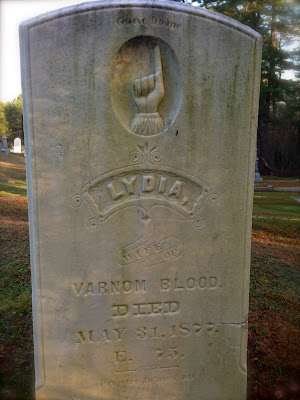 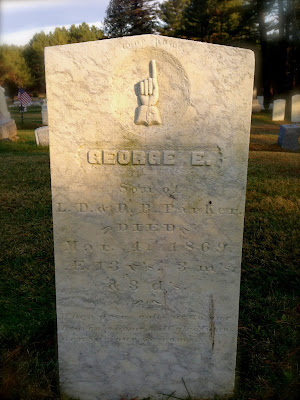 But apparently the people of Whitefield did not think all their neighbors were going home to Jesus. Here is the gravestone for poor Henry Lane, deceased at age twenty-two. 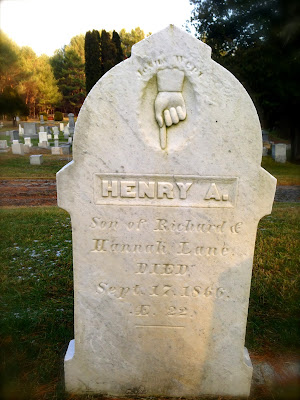 Clearly whoever made this stone didn't think Henry was going to heaven. I'm surprised that Henry's family would pay for such a judgmental gravestone but maybe Henry really was that bad. The stone indicates he was bad enough to make Jesus cry, which is pretty bad. 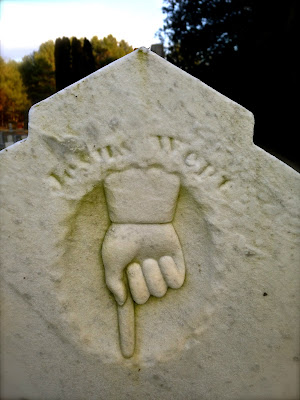 According to Joseph Citro's Weird New England there is another stone like this in Whitefield. That one is for Ira Bowles (dead at age 63) and is located in the Methodist Cemetery nearby. Apparently stones with the downward-pointing fingers are quite rare, and only two have been found outside of  Whitefield. 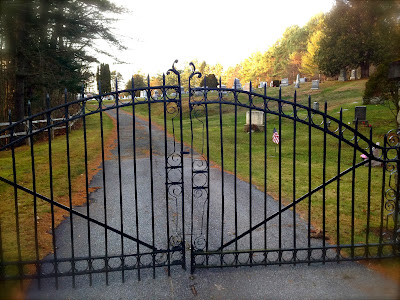 No one knows what Henry Lane and Ira Bowles did to deserve such damning gravestones. Were they murderers? Thieves? Drunkards?

Or maybe none of the above. Charles Jordan suggests in his book Tales Told In the Shadows of the White Mountains that the downward fingers may have actually reflected Seventh Day Adventist beliefs that were popular at the time. Rather than believing that the dead went immediately to heaven, the Adventists felt they waited in the grave until Judgment Day. The finger points just to the soil, not to Hell. It's not as dramatic as the other explanation, but it does make me feel better about Henry and Ira's families.

.. Or a finger pointing at the reader?

I laughed my leg off at this post - very entertaining - and like nothing I've seen before. Thanks!