I've been working this winter on a book about the legends and lore of Massachusetts's North Shore. The title? Legends and Lore of the North Shore, of course!

While I was researching the book Tony and I took a trip up to Dogtown Common, the Colonial-era ghost town on Cape Ann. Dogtown is famous for many things, including witches and maybe a werewolf, but one of its most visually interesting features are the boulders carved by Roger Babson during the Great Depression.

Roger Babson was a very successful financier in the early part of the 20th century, and accurately forecast the Depression. Descended from some of Gloucester's earliest settlers, Babson was unhappy with how people thought about poor, abandoned Dogtown. Rather than focusing on the village's uncanny history and Yankee Gothic atmosphere, he felt people should instead celebrate the hard-working colonists who had founded Dogtown.

To rehabilitate its image, he proposed hiring a group of local masons to carve motivational slogans into some of the boulders that are scattered across the Dogtown plateau. And there are a lot of boulders there! The rocky, unproductive soil was one reason the settlers ultimately abandoned the place. 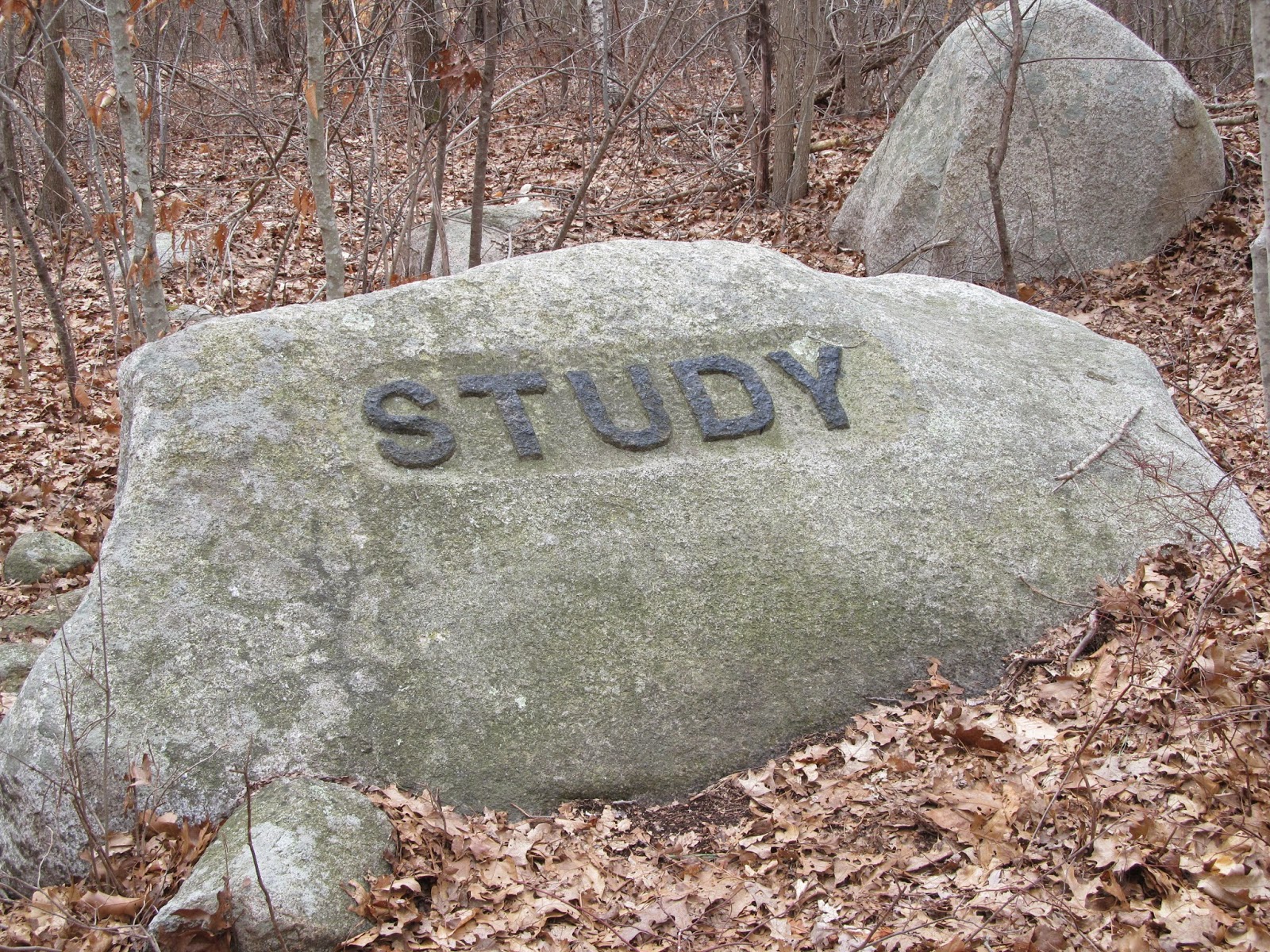 The Gloucester city leaders agreed to Babson's odd proposal. He was willing to pay the masons himself, and since it was the depths of the Depression the men needed the money. Babson also sweetened the deal by donating five hundred acres of land to Gloucester so the city could have a new reservoir. 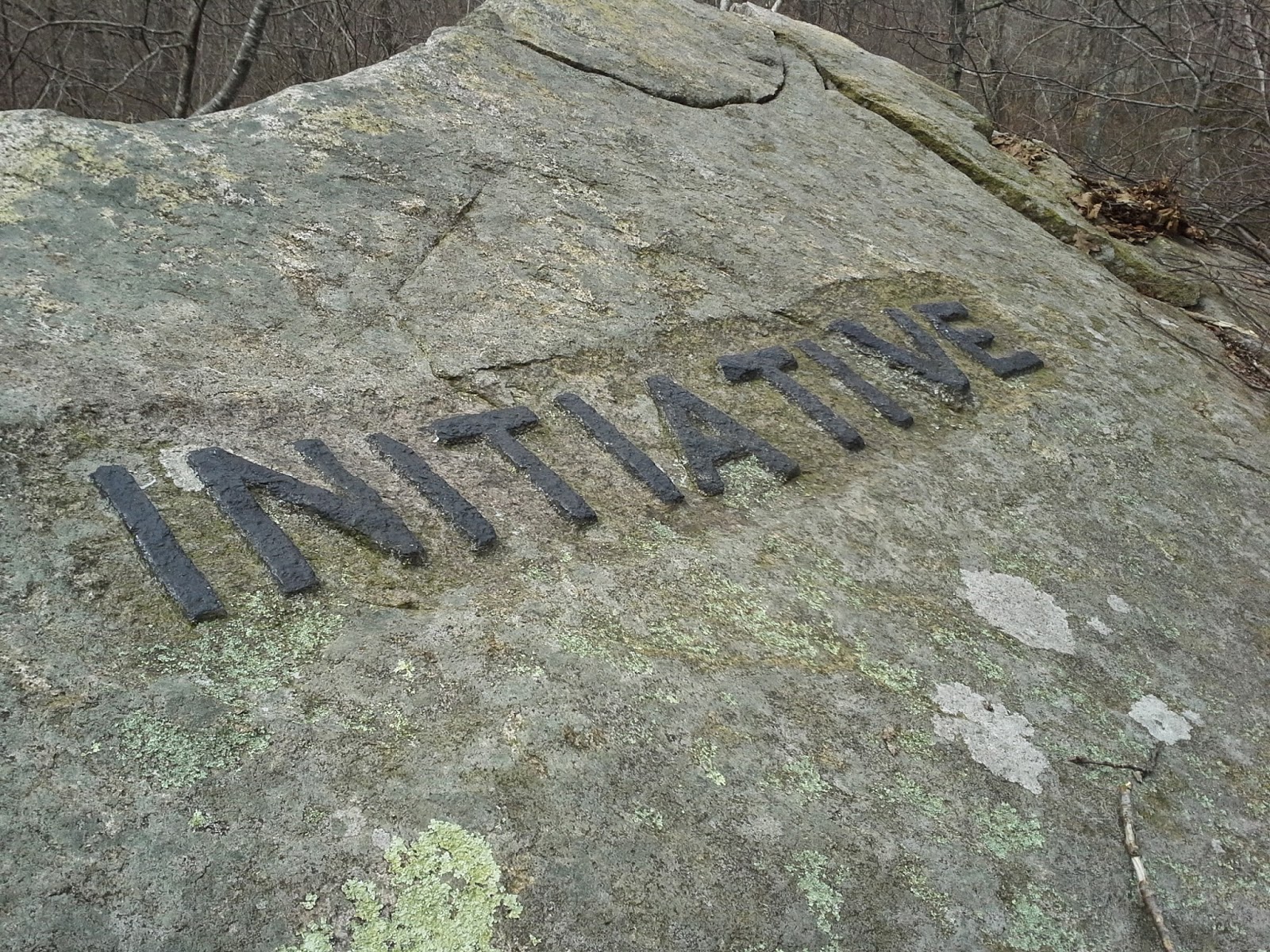 In the end, the masons carved Roger Babson's slogans into thirty-six boulders across Dogtown Common. They also carved numbers to mark the cellar holes of the settlers' abandoned homes, and a boulder indicating the former village's main square. 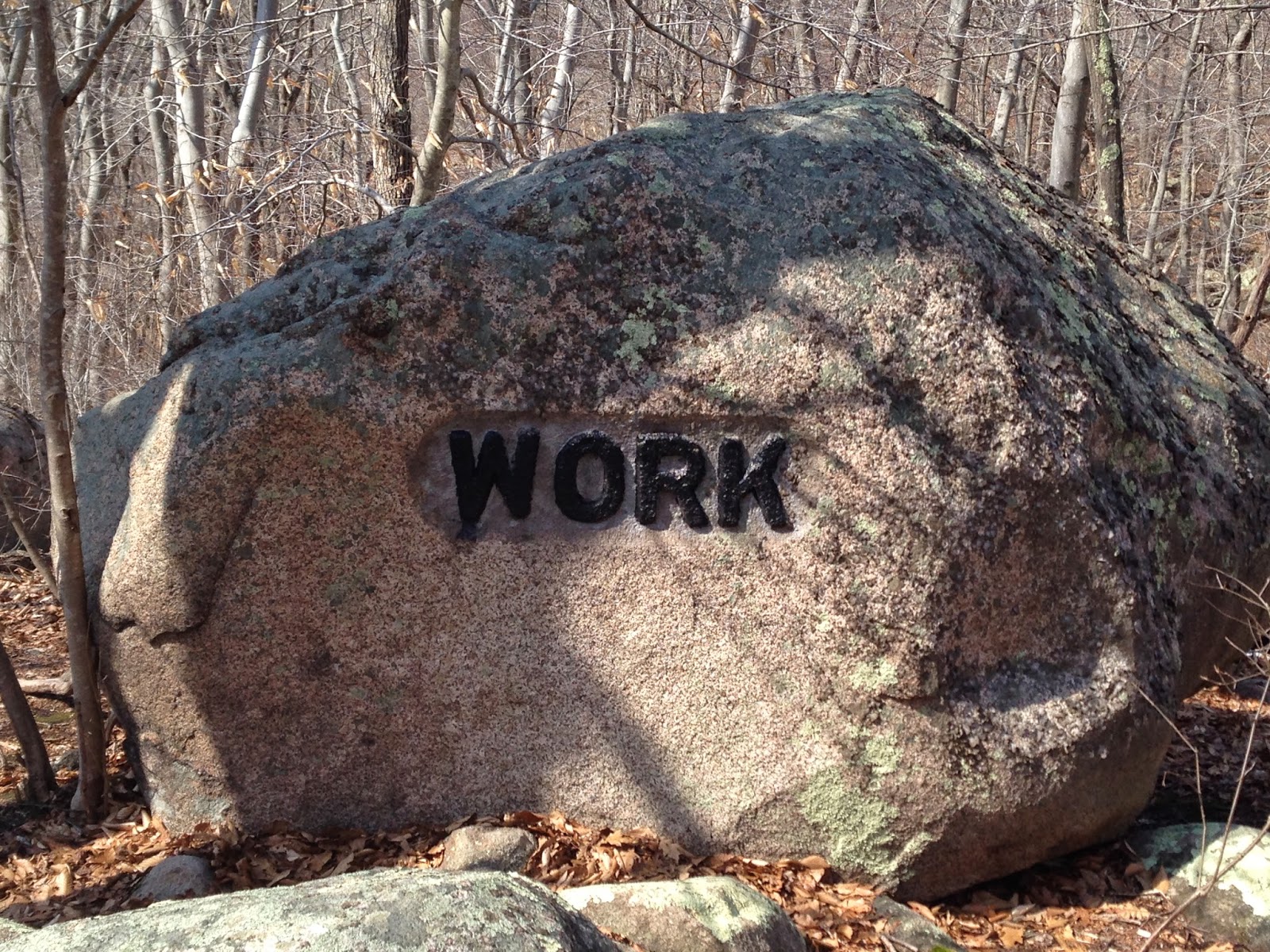 Roger Babson died in the 1960s, but I think if he were alive today he might be disappointed at the effect his boulders have. Rather than diminishing Dogtown's creepy atmosphere, they actually increase it. The boulders might have been cornily motivational in the Depression when Dogtown was mostly meadow, but since that time it has become a dense forest.


The carved rocks actually make the forest seem more desolate, not less. They're just another abandoned human endeavor, like the ghost town itself. Whenever I stumbled upon one hidden among the trees, I wasn't motivated to work hard or save money. Instead, I was reminded that time and Mother Nature will ultimately overturn everything, whether it's a village founded by Puritans or boulders carved by an eccentric millionaire. Roger Babson did contribute to Dogtown's reputation, just not in the way he thought.