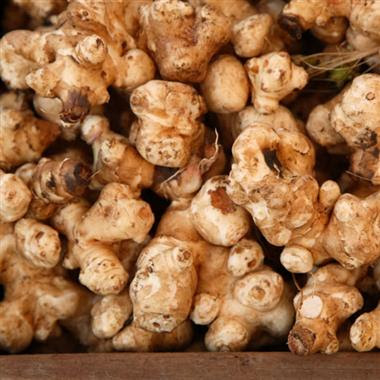 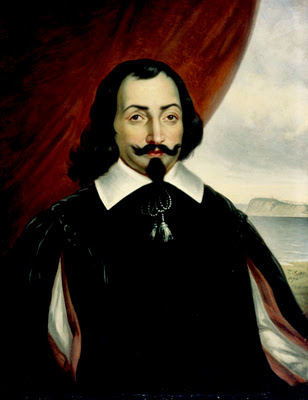 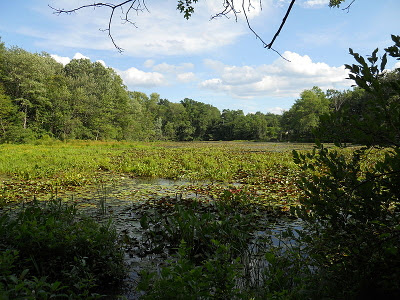 Thanks for the post, Peter! I have never heard of this native New England food, I'll have to try it someday!