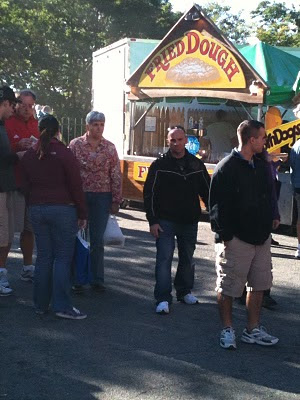 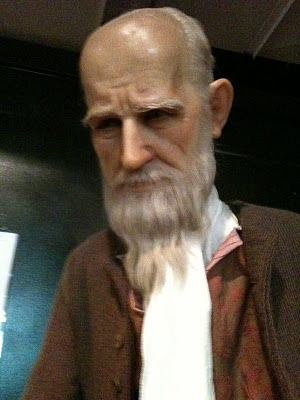 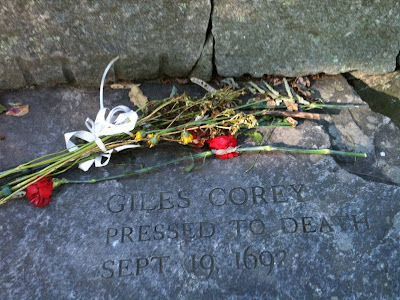 He probably comes to gloat.