Christmas Reading for The Folklore Fan

Amid all the holiday festivities sometimes it is nice to just sit quietly and read a good book. Here is some suggested reading to get you in the Yuletide holiday spirit, particularly if you like folklore and strange Christmas stories.


The Battle for Christmas: A Social and Cultural History of Our Most Cherished Holiday
Stephen Nissenbaum
1997 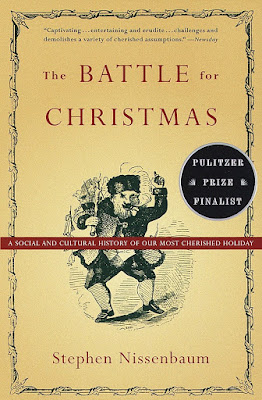 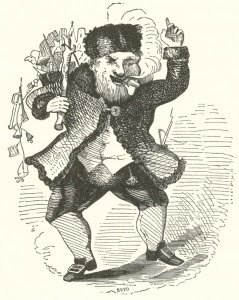 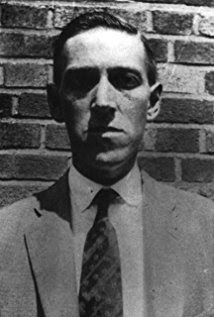 A man returns to his family’s ancestral Massachusetts home for their traditional Yuletide festivities. Since this is an H.P. Lovecraft story, tradition doesn’t mean candy canes and stockings hung by the fire. Moldering grave yards, strange subterranean realms, and sinister cultists all play a role in the festivities, as does that famous book of forbidden knowledge The Necronomicon. If you think your family has a weird holiday you need to read “The Festival.” Although the story is set in Kingsport, a seaside town “maggoty” with subterraneous evil, Lovecraft based the setting on Marblehead, a town whose Colonial-era architecture he loved. 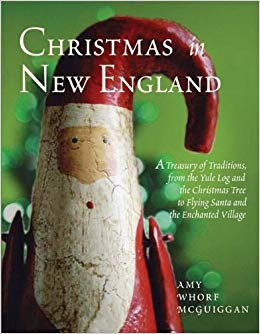 Although McGuiggan’s book touches on Christmas’s troubled history in Puritan New England, it’s real focus is on how people have celebrated the holiday here for the last two centuries. Christmas in New England touches on all the region’s Yuletide greats: the many carols composed here, how lighthouse keepers marked the holiday, and the guy from Maine who invented earmuffs. A book to read when you want to feel good about the world. 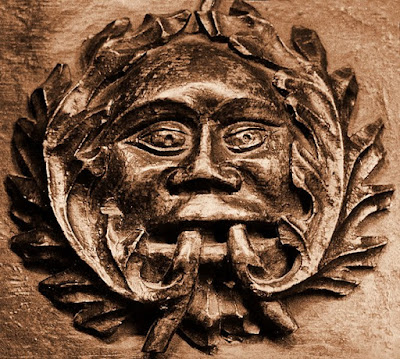 There’s zero connection to New England in this 14th century poem, but it’s still fantastic reading for the holiday season. Sir Gawain beheads a gigantic Green Knight who has interrupted King Arthur's New Year’s party. The Green Knight picks up his severed head and exits the hall, telling Sir Gawain to come visit him in one year so he can in turn chop off Gawain’s head. Yikes. Being an honorable knight, Gawain departs Camelot the following year to find the unkillable Green Knight’s distant abode, but gets delayed at the castle of Sir Bertilak and his lovely young wife, where a multi-day Christmas celebration is happening. The Bertilaks play strange and erotic mind-games with Gawain, and a twist ending changes our perception of the entire poem. 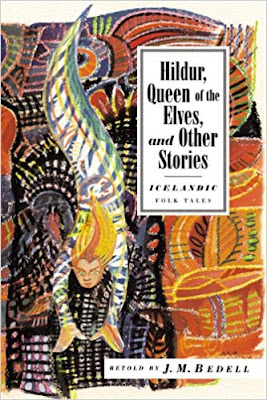 Some good suggestions there! I may just check out some of them in ebook. The Nissenbzum sounds especially good. I reread The Dark Is Rising every year at this time. (Do yourself a favour and DON’T watch the film!) Last year there was a mass reread and discussion on Twitter, tag #TheDarkIsReading,

I love Gawain And The Green Knight! I read it in the original Middle English at university and now own the Tolkien translation as well. It does connect with Christmas, really, though not New England, because it happens during the twelve days celebrations. There was a film of that too, not very good, but worth the price of admission to see Sean Connery as the Green Knight, arriving with his axe looking like a gift-wrapped Christmas present! And believe it or not, Rosemary Sutcliff’s name appears in the credits. In the film, though, Bertilak and the Green Knight were not the same person, which kind of misses the point.

I've never watched that film version of the Green Knight because it had such bad reviews. It could be such a great movie in the right hands. I just read that a new hip director is planning to make a version of it: https://deadline.com/2018/11/the-old-man-the-gun-director-david-lowery-a24-green-knight-1202496454/. I saw his previous film A GHOST STORY which I really enjoyed. Maybe this Green Knight will be good? It really is such a weird and magical story.

The Nissenbaum book is very good, but it is focused almost exclusively on America in the 17th - 19th centuries. If you like that sort of thing you should definitely read it!

Have a great holiday!

Thanks, Peter, will check out that link. And I am interested in American folklore, yes. That’s why I’m following this blog! 🙂

Sword Of The Valiant is not very good, but worth watching with friends while you’re in a silly mood. And I do mean silly! Imagine Morgan Le Fay as a crimson frog... As long as you don’t take it too seriously, you can enjoy it. And as a woman, I couldn’t resist ogling Sean Connery.