Every year my mother makes three pies at Thanksgiving: apple, squash, and mincemeat. (I volunteered to help make the squash pie this year.) Her mother made the same three pies as well.

Squash pie is kind of old-fashioned. It's made just like pumpkin pie, but using canned squash. I think only Maine's One-Pie company still produces canned squash, and it can be hard to find in some areas. I suppose that if One Pie ever goes out of business my family's tradition of squash pie will end. 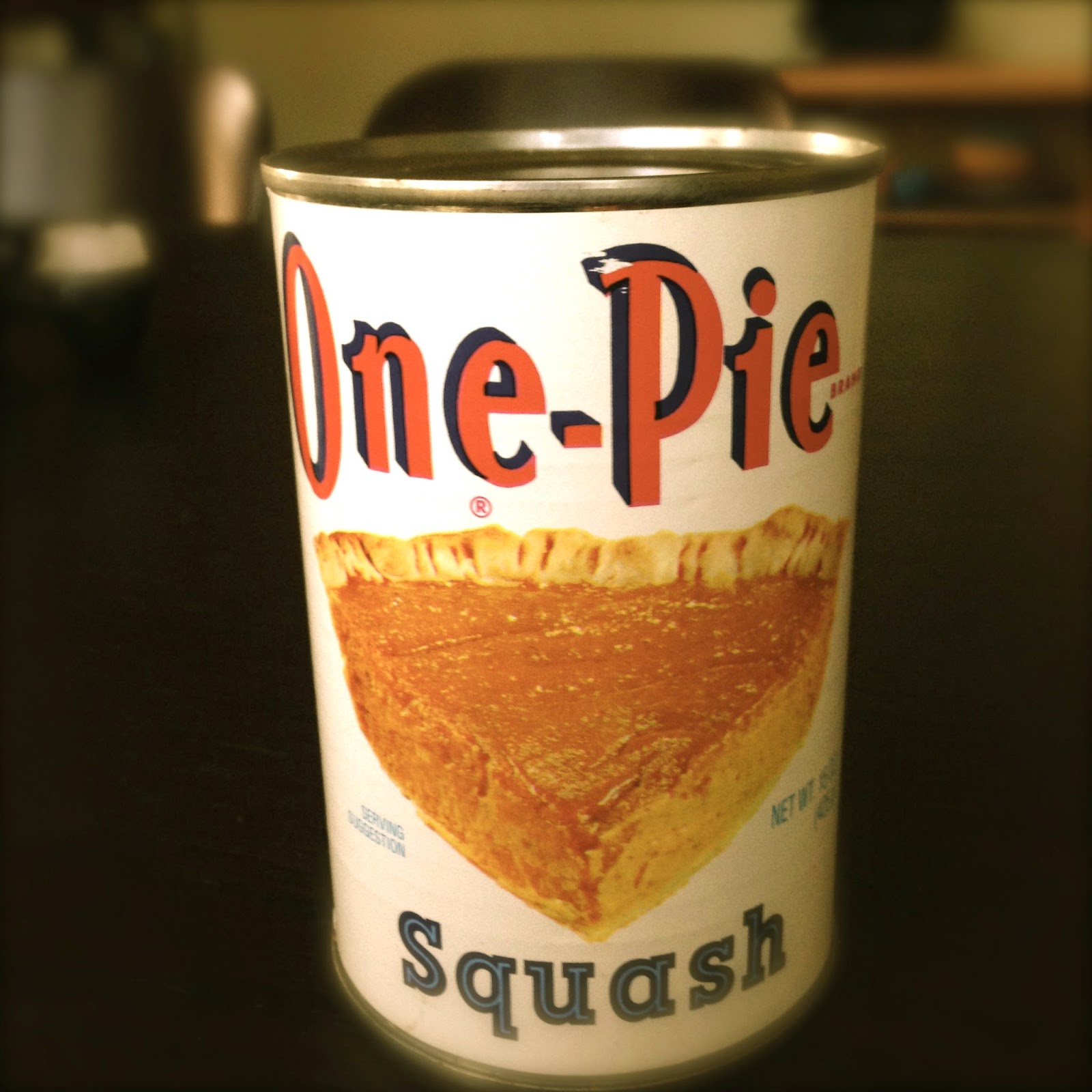 I often think of holiday traditions as ancient and timeless, but that's not true. Traditions come and go and the holidays change through time. For example, Thanksgiving (the archetypal New England holiday) used to be celebrated with dances:

... some gather in a neighbor's dwelling, and find rich jokes over the crackling of hickory nuts and eating of the good dame's preserves; some patronize the ball in my landlord's spacious chamber, and seek "no sleep till morn" in the excitement of the dance... (John Carver, Sketches of New England, 1842)


Sleigh rides were also quite popular in the 19th century, but of course Thanksgiving often occurred in December then, rather than November.

A giant bonfire made of barrels was once part of the Thanksgiving festivities in Norwich, Connecticut. Originally the bonfire was a simple (if large) pyramid of empty barrels stacked high. Large crowds would gather on Thanksgiving night to watch the fire, and over time the bonfire became more elaborate. Two pyramids of barrels, one on each side of the Thames River, replaced the original single pyramid, and tar-filled barrels were strong on a rope between them across the water. The whole structure was lit on fire, and people crowded onto the nearby hillsides to watch the fiery spectacle. (This information is from David E. Phillips's Legendary Connecticut, 1992).

When I first learned about the Norwich barrel bonfires I thought they were just a nineteenth century thing, but according to this article the last one took place in the 1980s. Unlike the earlier giant bonfires, these more recent ones were sponsored by different neighborhoods. But eventually the barrel-burning tradition faded away in Norwich. Some writers say it was because the barrel fires were too dangerous - at least one person died because of them - but others say it's just because wooden barrels are harder to find now.

I'm sure barrel-burnings were a crucial part of Thanksgiving to some people in Norwich, just like squash pie is a crucial part of the holiday for my family. But someday that squash pie might be replaced by pumpkin, and I guess I'll just have to accept that change when it comes.