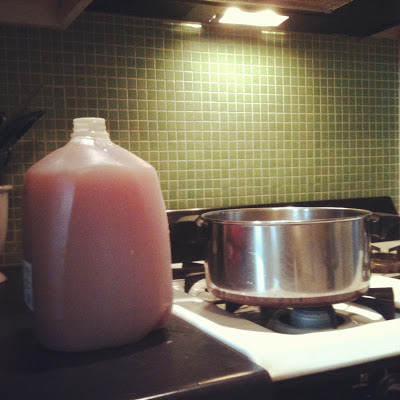 I've never heard of such a thing! I may have to try that! It sounds delicious.