Set your VCR, Tivo, or other recording device! Tonight (September 7) and tomorrow night the there will be two programs about supernatural happenings in Rhode Island. As the days get shorter and the weather gets cooler, these are exactly the type of things I like to watch. 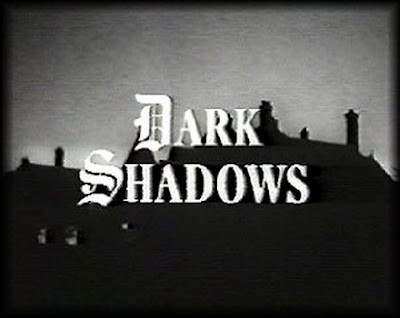 Does this look like Rhode Island to you?
Tonight, the SyFy channel's "Ghost Hunters" investigates Seaview Terrace, a mansion in Newport. Episodes of the old horror soap opera "Dark Shadows" were filmed there from 1966 - 1971, and apparently there have been some lingering after effects. The new owner claims the mansion is haunted, with a disembodied voice that cries out "Hello? Are you there?", mysterious cold spots, and a doorknob that opens on its own. Investigators from the Atlantic Paranormal Society try to get to the bottom of things. "Ghost Hunters" airs at 9:00 p.m.

The other show airs tomorrow night (September 8) on WSBE Rhode Island PBS. "Haunted RI" will examine the case of Mercy Brown, one of the most famous New England vampires. Mercy died of tuberculosis in the 1890s. When her little brother developed the same disease, neighbors suspected that Mercy was feeding on his life force from her grave. A grisly exhumation followed. I'm sure the show will be interesting, but if you want a detailed description of this and similar cases I would recommend Food for the Dead: On the Trail of New England's Vampires by Rhode Island state folklorist Michael Bell. It's one of those books that made me realize how strange the past really was. 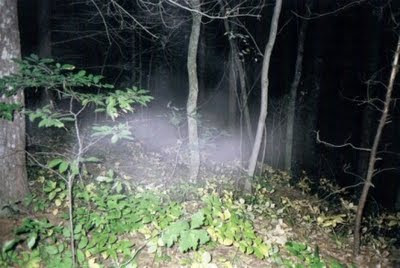 Creepy photo of Ram Tail mill from Greenville Paranormal Research.
"Haunted RI" will also look at Ram Tail Mill. The mill, and the small village around it, both fell into ruin long ago, but the site is still supposed to be haunted by the ghost of Peleg Walker, a former watchman who committed suicide. You can find more about the haunted mill, plus directions, here. "Haunted RI" may become a regular series, for those of you lucky enough to live in the Ocean State.

I want to thank my friend Steve, a huge "Dark Shadows" fan, for telling me about these shows! You can also read about them in the Providence Journal.