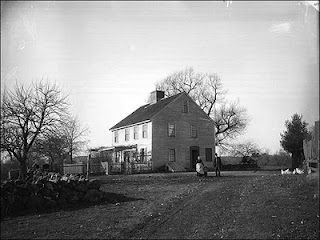 I'll leave that to professional historians. And just to be safe, I'll scramble my eggs, not divine with them!

I love those love superstitions as well! You should know about Polly Pen's chamber musical, The Dumb Cake, which is based on a ritual about baking a cake at midnight and then looking over your shoulder as you walk up stairs, in order to see who you'll marry.
Polly also wrote a musical about the Dunmow Flitch trials, but since those are in Old England, not new, I presume it would be of less interest. Still, they date back to Chaucer, are still performed, and are fucking cool.

Thanks for posting Peter! It's interesting to learn those that feared 'magic' were so obsessively fascinated by it!