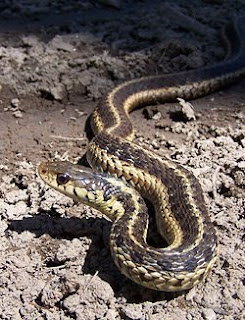 It's pretty amazing that a belief from medieval Europe could still be found in Massachusetts in the 1800s! Please avoid killing snakes, in case it is true.

Really good story Peter, thanks for sharing! And another book I 'need'!