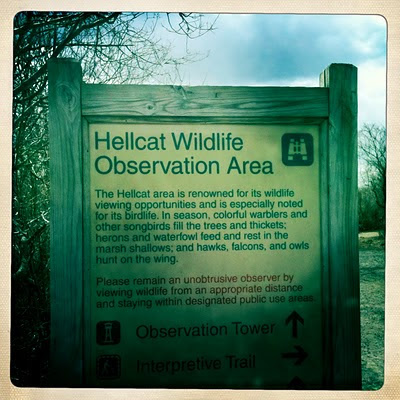 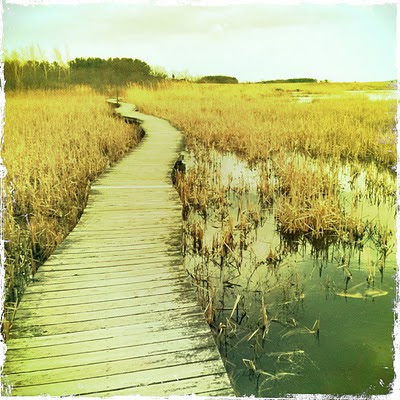 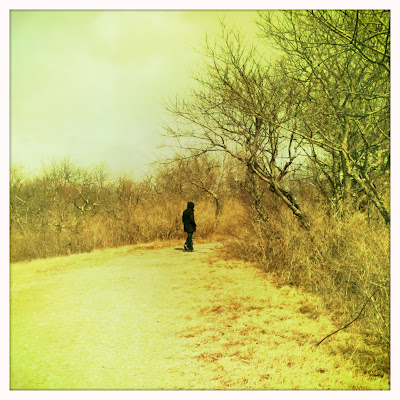 If you want to read more Bigfoot stories like this one, you can find them on the Bigfoot Field Researchers Organization website. It's organized by state and county so you can find the stories from your own hometown. Just don't read it before you head into the woods, or even the beach!

Your posts are always very interesting....next time you do a SE Mass / RI road trip lets us know.