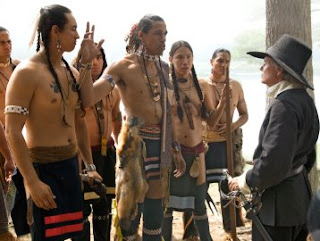 I got my information about the hubbub game from Howard Russell's Indian New England Before the Mayflower. A great book!